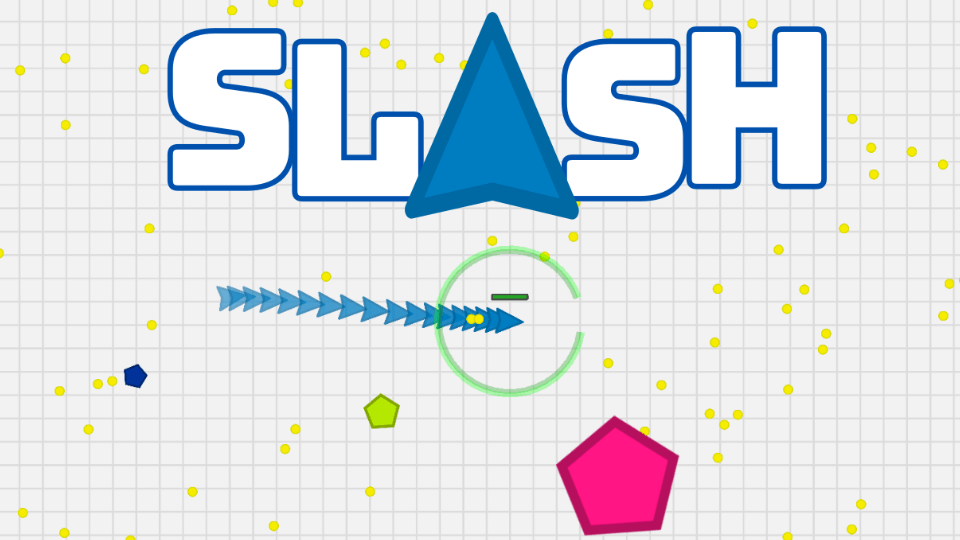 In the world of Sl4sh you find yourself as a triangle of a certain colour, this colour is chosen at the beginning and comes with unique base stats which will be displayed. This game is a 2d combat game that can keep you entertained for long periods of time as there is a high skill cap.

How to play
As i mentioned earlier the skill cap for this game is one of the higher that I've reviewed, at the beginning I thought all I had to do was dash through the shapes and get levels, but I was very wrong! Not only is the levelling system advanced the stats you choose can affect how you'll fair in battle as well. You have the option of over 7 stats to increase to improve the performance of your triangle such as speed, damage and maximum health, it make take a few attempts to get the perfect build for you but its worth the effort as its very fun once you understand it a bit more. In game is a leader board which show the levels of everyone in the arena and the map at the bottom will show both your character and the highest ranked on the server, it is advised to stay away from them if you're new.

Controls
Despite the game being fairly in depth the controls remain very simple, the character is lead through mouse movement and left click is used to attack, bare in mind that if your attack does not connect with a shape or a player it will be put on cooldown! 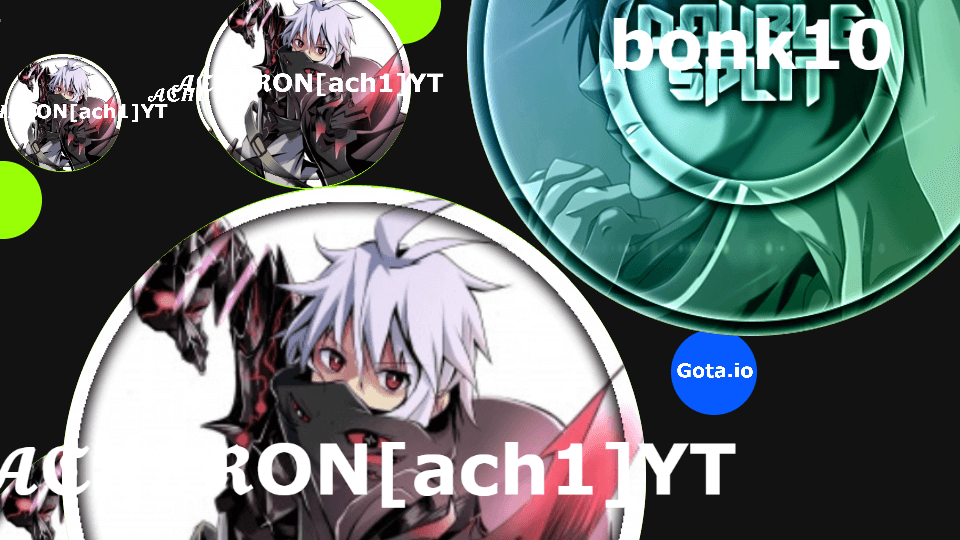 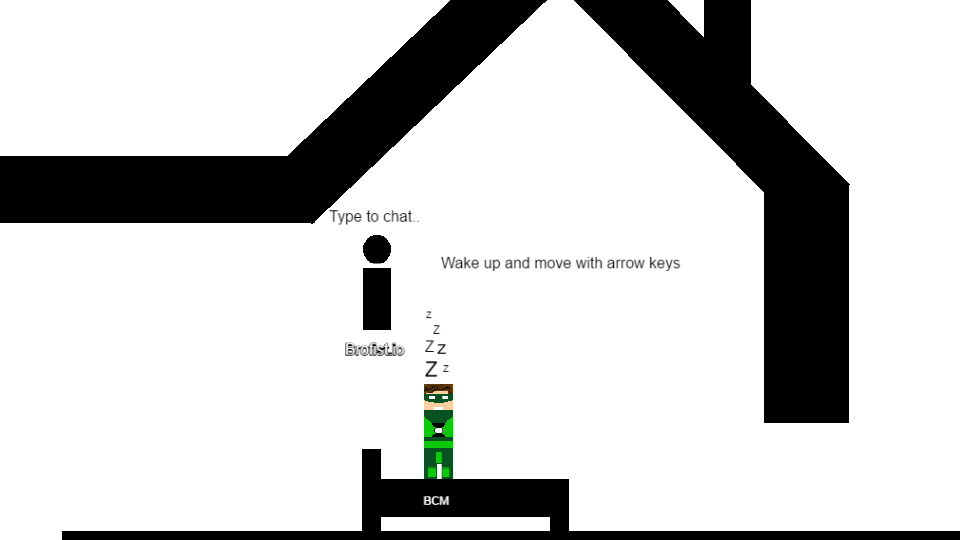 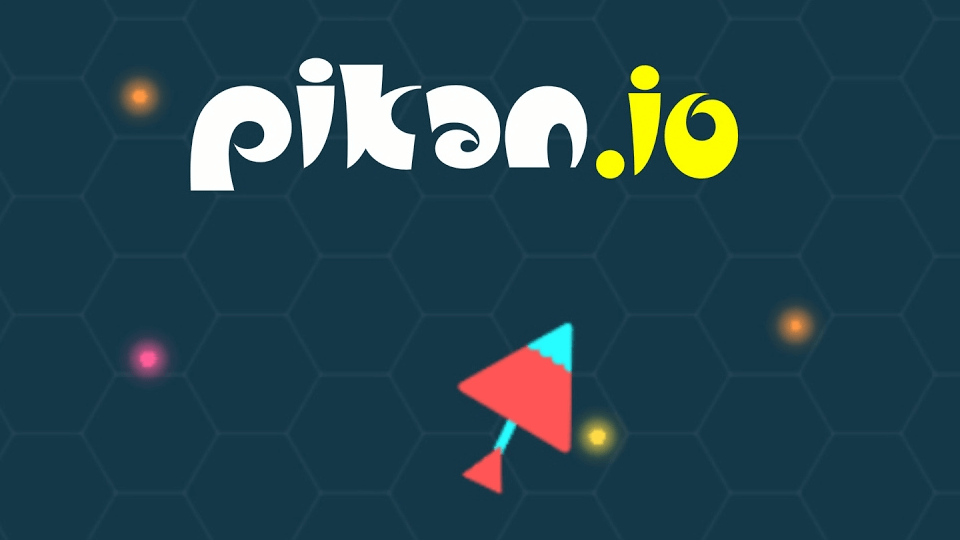 Pikan is a free for all, 2d shooter and similar to games such as Diep or Doblons. Here instead of using your body to consume opponents you instead fire projectiles to try and destroy unsuspecting victims and consume them. Just like a lot of other io games you start off very small and with only one ammo to your name, there are blobs/food all around the map used to steadily grow your size or you can get a juicy boost via killing a player and eating the orb they drop. How to Play On first look Pikan seems to require quite a bit more skill than the conventional io game as the only place you can deal damage to an opponent is a small section of their head, anywhere else and your shot will deal no damage and ricochet. Fear not however as your ammo will replenish shortly and you can soon shoot again. As you gain size from eating the passively spawning food or the orbs dropped by opponents you will gain more maximum shots stored, you will also increase the size of your triangle and your vital spot making it harder to avoid enemy players projectiles. Controls All movement in game is controlled by mouse movement with the head of your triangle following the cursor, shooting is done by left clicking. All projectiles fired will only travel in a straight line from the location you fire until they hit an opponent or travel their allowed distance before stopping, if your shot connects with the weak spot on opponent you will get your ammo back instantly. 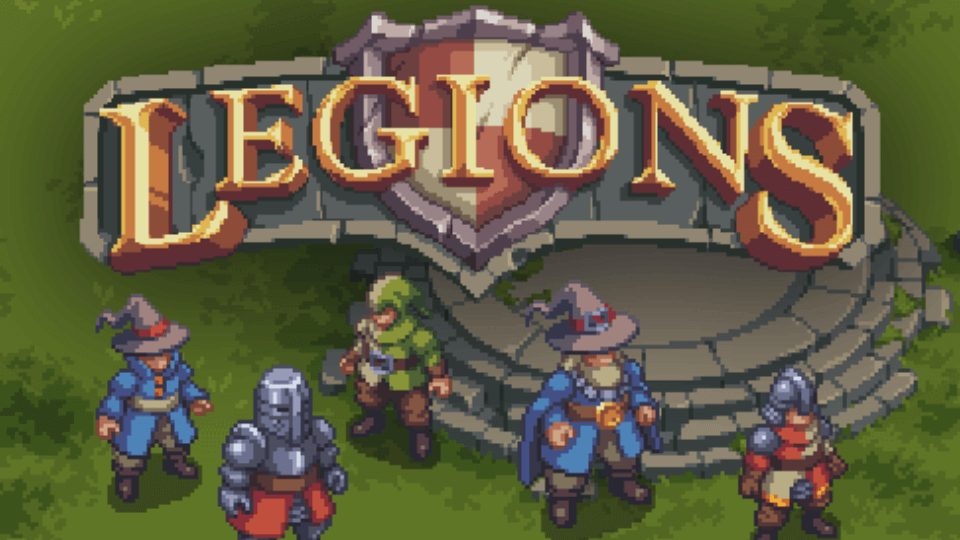 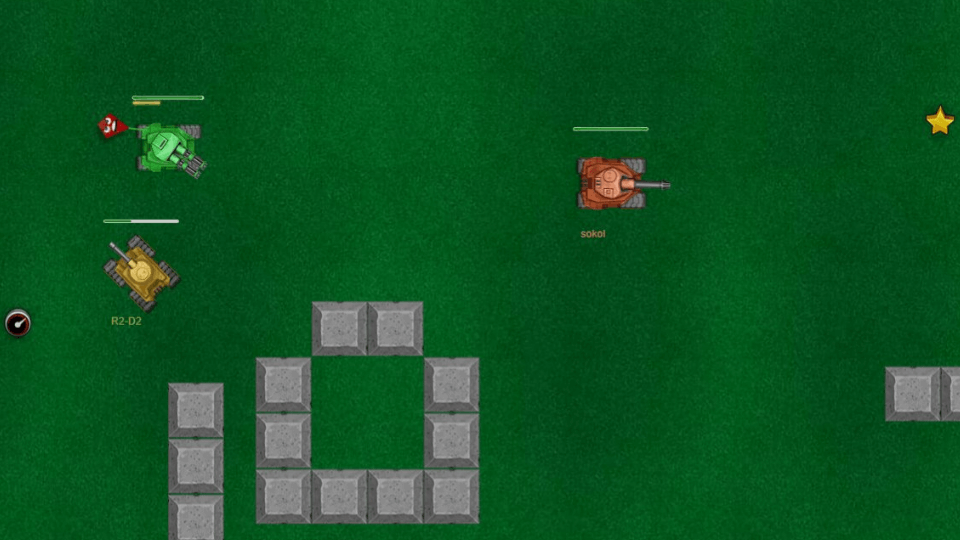