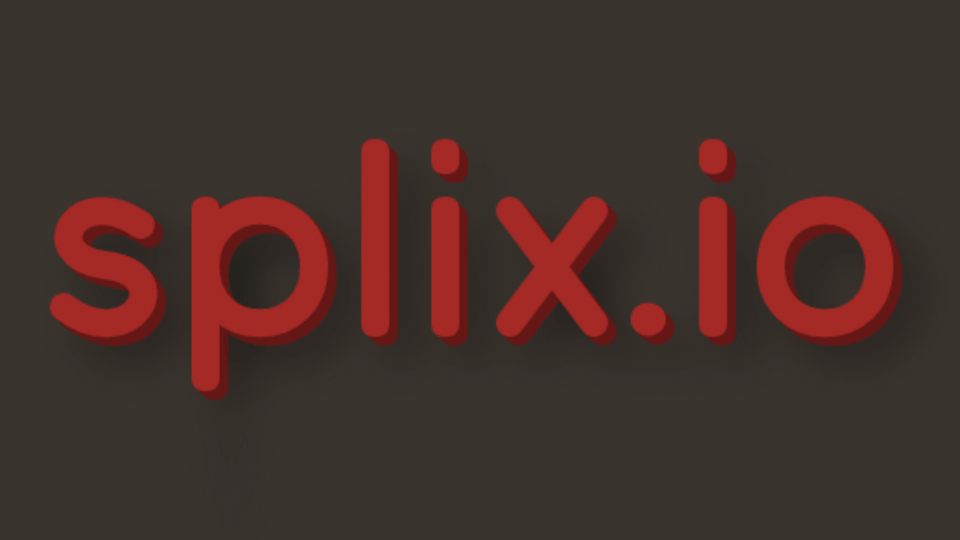 In the world of Splix you control a coloured line and own a piece of territory, this area can be expanded by drawing shapes with the line and connecting them back to your existing territory. Whilst doing this you will be surrounded by opponents attempting to do the same thing, you can attack or be attacked in this game by crashing into the line being drawn or their claimed area.

How to play
I've already covered most of the basics of Splix.io but here goes, you're going to want to slowly expand your area in small segments as its safer and more effective. Bare in mind that you can not make a shape extremely big, there is a limit that when reached will kill you, so I'd recommend adding to your are in smaller increments. Eventually you want to take over a massive amount of land or even half the map if you're feeling ambitious, this means that you're going to have to take over some of the locations your enemies are settling down, once there line is destroyed all of their area will vanish with them so use this to your advantage.

Controls
All movement in game is done using WASD or the arrow keys. 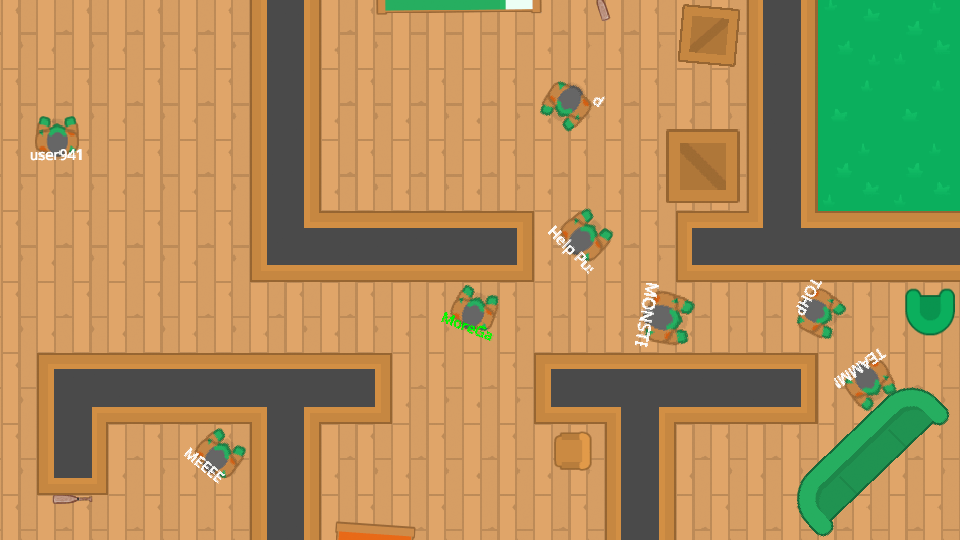 As you may of guessed from the title Braains is a zombie survival game and its a bunch of fun! Each server can have up to 50 players, 1 starts as the zombie and his objectives is to spread the infections by tagging the humans. The humans objective of course have to survive the whole match duration without being tagged, its hard to out run them however so it is recommended to barricade yourself somewhere safe with other players. How to play Braains is an awesome io version of zombie tag, if you start as the zombie your goal is to tag humans and turn them into zombies so you're not alone. Once you have infected others they will assist you in the hunt to infect all humans. Within the map is several buildings with entrances and debris to block those entrances with, bare this in mind and try not to accidentally doom your teammates that are sitting safely in houses with barricades as they wont be too happy. To be successful in this game teamwork is a must, if you have multiple people cooperating and blocking off an entrance you have a lot better chance of survival so bare this in mind! Controls Since Braains.io is a big game of tag, there is no need for attacks or any fancy powers ups, your character is controlled using the WASD keys and to tag people simply walk into them. 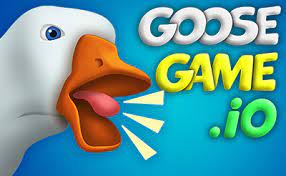 Wormate is basically a Slither styled game with a twist, this game features cool power ups, a lot more customisation and awesome food graphics that make them look extra tasty even to the pickiest of worms. How to play In the world of Wormate your main goal is to become the biggest worm around, to do this you must eat the passively spawning food around the map of kill the other worms and eat their mass. To kill an enemy world simply make their head crash into your body, just remember that anyone can eat the food dropped so eat up fast! This feature works both ways however, if you see two bigger worms battling it out just remember that you can come along and snag some of their mass for your own worm. Early on it is recommended not to try to fight other worms as you don't have a big enough body to really catch anyone off guard, however its not a bad idea to try and salvage some food off dead worms. Controls Within game your worm will follow your mouse cursor, this will only control the direction the worm heads however, you can not stop your worm. You can also left click to boost your worms speed for as long as you hold it, but remember that this ability slowly depletes some of your existing score. 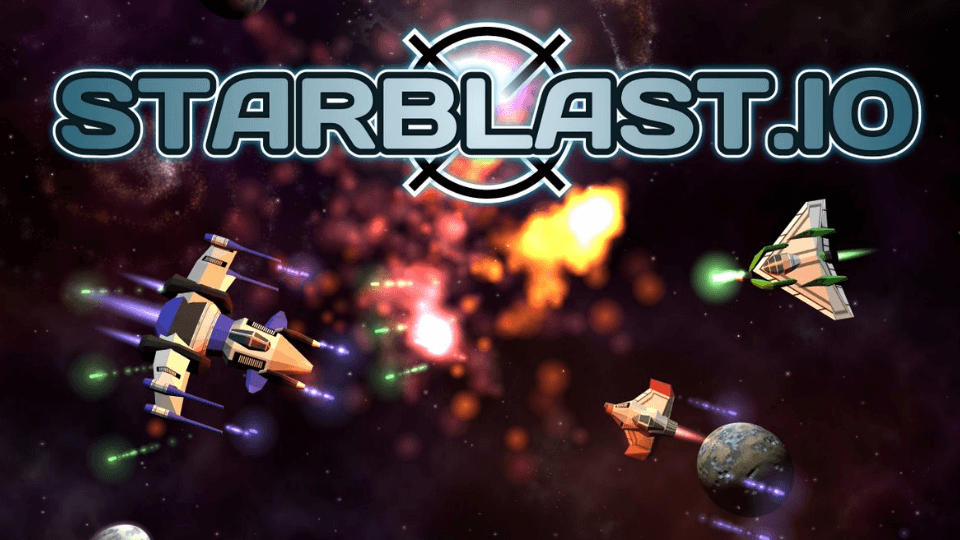 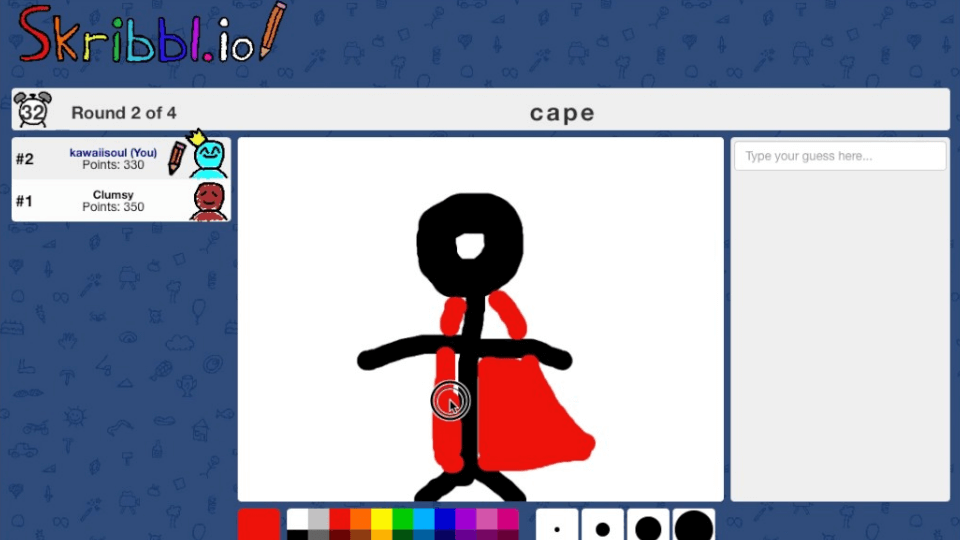