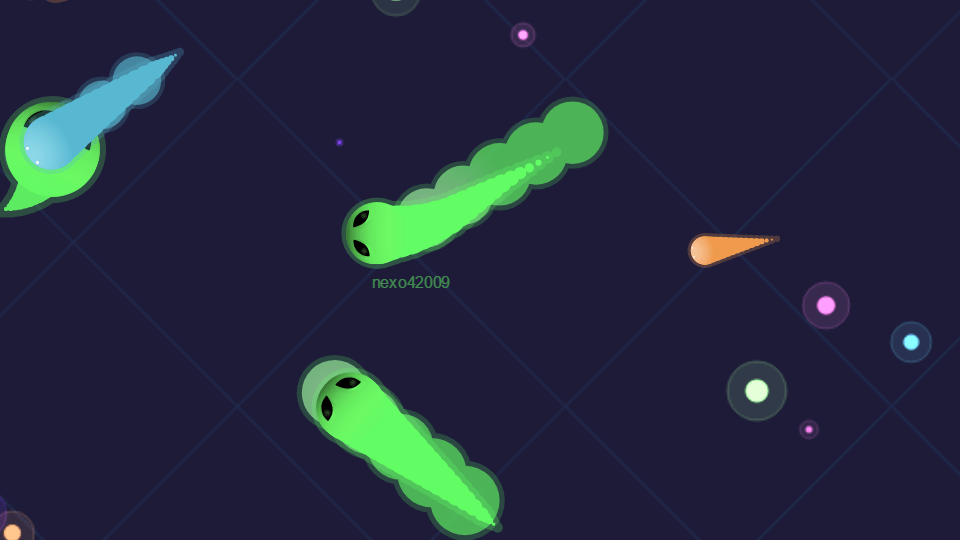 Limax.io is another awesome io game similar to slither however instead of playing as a snake you play as a glowing worm type character and take people out with a trail instead of your body. The cool thing about Limax that makes it different is size doesn't guarantee people are stronger, even the smallest players can take on the top scorers through tactical play!

How to play
In the world of Limax you start off as a small glow worm and eat food orbs that naturally spawn around the map or food dropped by players in order to gain mass and become a larger worm. As you gain size you gain score, your ultimate objective is to get to that number 1 spot on the leader board and make sure people know not to mess with your worm skills! In order to kill another player in this game your boost trail must connect with their head, because only your trail can kill this means its safe to pass through other players bodies which can allow for some awesome outplays.

Controls
In order the navigate your worm in this world you simply use your mouse cursor to direct it and use left click in order to boost your characters speed/leave a deadly trail behind you. 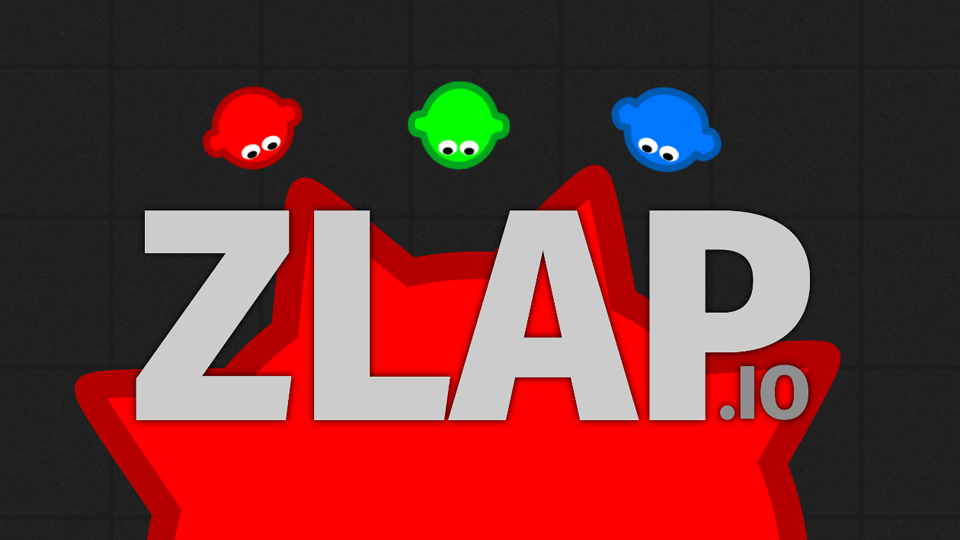 Zlap.io is a free for all combat arena, you start as a blob like character with a flail as your weapon. Everyone's flail does the same amount of damage but as you claim kills your flail grows in size making it easier to catch people off guard. How to play Zlap can seem kind of complicated to start off but once you move around a little you'll find its just as simple as it is fun. Your character and flail move independently, this means that you can dodge oncoming attacks whilst attacking back. There are no food orbs of any kind in this game, the only way you rank up the size of your flail is by killing other people because of this the game are action packed and incredibly entertaining. We recommend that from the very get go you swing that flail around and try to knock someones head off but also try your best to avoid getting hit, one of the cool things about your flail is that it can deflect enemy flails so use this to your advantage! Controls As I previously mentioned your character and weapon move independently, this means that your character is moved using the WASD keys and the flail follows your mouse cursor. 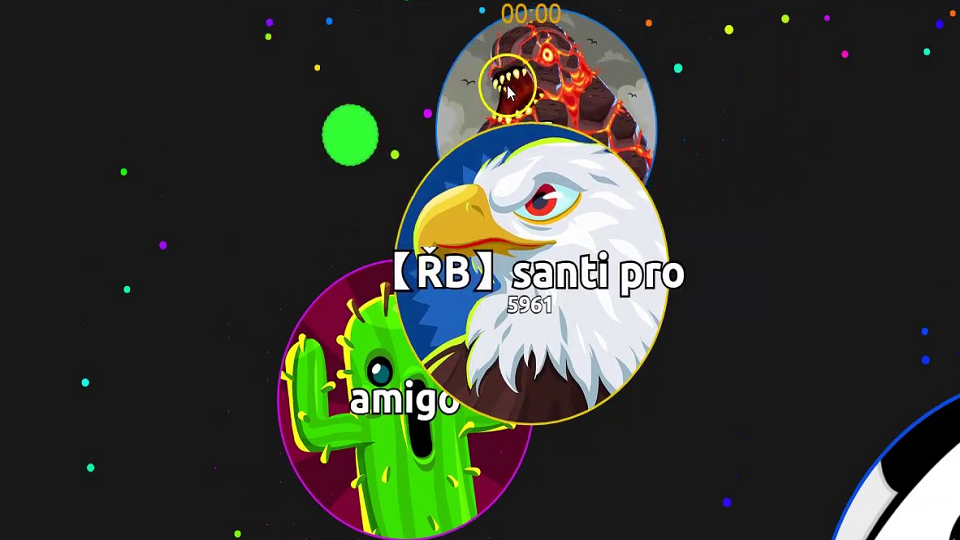 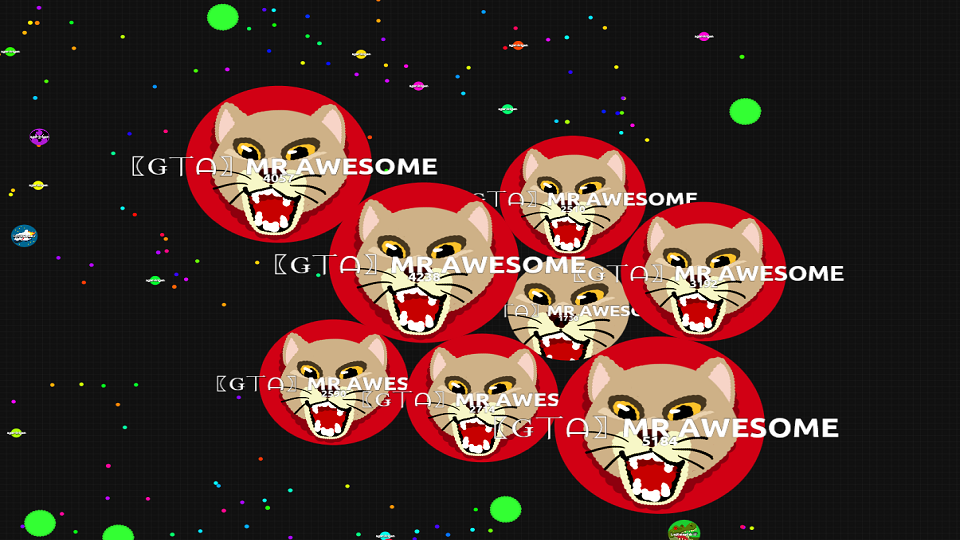 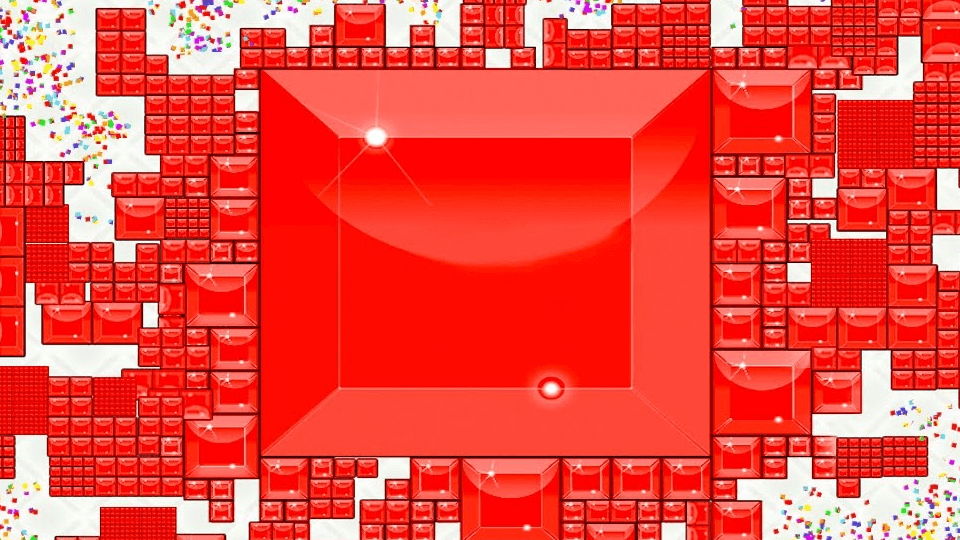 Blockor is an awesome variation of games such as agario, it pits you in a tetris style world as a mass of shapes. You start off small and collect other shapes of different sizes in order to grow your mass and take out enemy shapes! How to play In the world of Blockor.io you'll find yourself surrounded by passive shapes as well as player controlled shapes, when you're just starting off you'll be amongst the smallest on the server so it is advised to collect the passive shapes until you gain a little more size. In this game it actually take into account which part of your character takes in the block, because of this it is important to think strategically about how you connect the blocks together so that you can have the strongest shape available. Once you've gained a bit more mass and you'll found a structure that works for you simply destroy everyone else in sight and take their blocks as your own! To destroy other people simply crash into them, let the bigger block win! Controls All player movement is done through following your mouse cursor, you can also drop single blocks in front of you by pressing w and rotate your mass by using d/a. 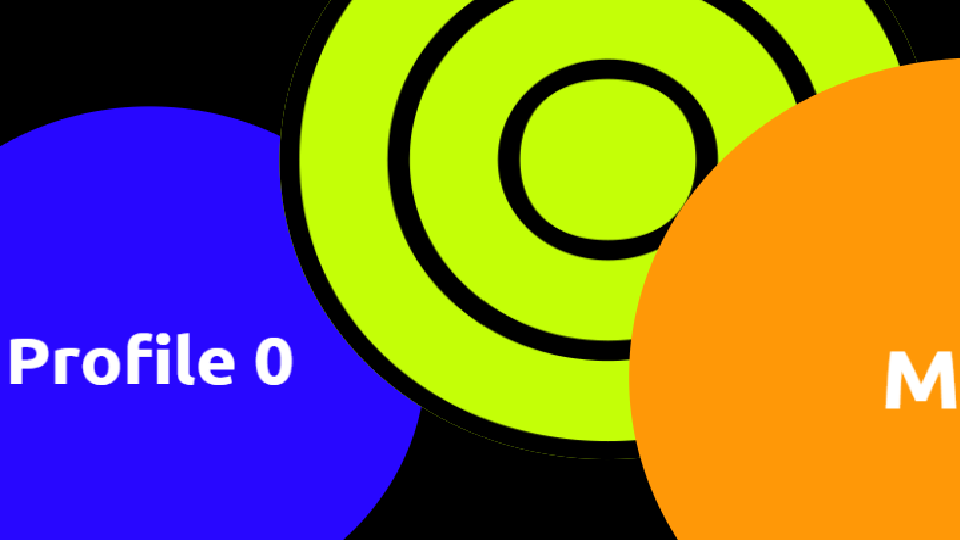 Gaver.io is a fun and fast-paced multiplayer game that takes inspiration from the hugely popular Agar.io. The aim is simple - you control a large dot and you must move around the map while trying to increase your mass. To increase your mass you simply collect the various coloured dots scattered on the ground, and also eat other players dots. To collect more dots and to surround your enemies, you have the unique ability to split your dot into smaller sections. You can choose different colored and patterned skins for your dot, and you can also give yourself a nickname and a clan tag. When eating other players, remember that you can only consume a dot if has a smaller mass than your own - don't get caught out! Jump into the arena today and try to create the largest dot on the server!